No matter at what end of the spectrum you are with the rapid prototyping industry if you are an entrepreneur or a workshop owner you need to know some basic terms that can help you understand the mechanics behind the work that is being done to get a product done. Knowledge in this field is essential on both sides, so no matter where you stand, please make sure to read the list twice if you are about to hunt down a manufacturer. If you are a service provider, make sure to understand each one of these terms as you sit down with potentials clients so you can show them that you have a pretty good idea about the technical aspects of your craft. 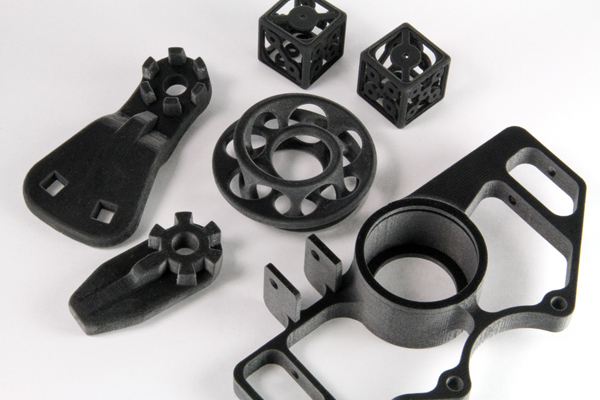 This is the name of one of the parts on an injection molding machine that includes the platens that allow the creation of the necessary force needed to hold the casting mold closed as the molten plastic is poured on it. The part is also tasked with opening back the mold after the finished product is done.

It’s the quality that possesses any material to get back the original shape is meant to have after removing the excesses that cause any sort of deformation.

It’s a manufacturing method that is often used to create specific objects out of granulated plastic resins. It works by pouring the material into devices that have heating chambers that can process the plastics into liquid forms. They later pressed inside a metal mold to create a shape that is released after it hardens back.

An additional procedure for Injection Molding that is meant to complement the part by adding other features such as water resistance, wear resistance, heat transfer or cold resistance.

These are additional metal plates containing extra components of the main casting mold. It’s often used to place other cavities the main mold might need, as well as additional cores or cooling and ejection systems.

A preview mold created before the final rapid prototyping is created. This old is often recreated a few times to test each one of the features the final prototype should have.

This is how plastics in granular form are presented in their raw estate to be worked on by 3D printing devices or plastic molding machines.

The name used to address a production cycle in molding injection manufacturing. A derivative is known as “One-shot” is used to address the first try to create a product using rapid prototyping techniques.

It’s how are called the empty spaces that are left in solid constructs after using injection molding procedures.