How Prototype Machining Speeds Up the Prototyping Process

Product designers and engineers can sometimes get hung up on perfecting a prototype; they lose sight of the bigger picture and tend to waste development time.

That is why there are techniques that could speed up the prototyping process. One of them is prototype machining. Additive manufacturing, which is CAD-to-component technologies have proven their worth in rapid prototyping. 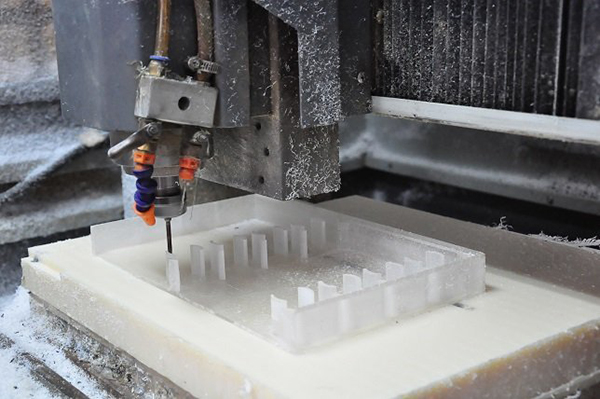 Although many people now consider 3D printing the ultimate form of rapid prototyping, prototype machining has its place in creating prototype parts. The process is still beneficial and should be considered as a prototyping technique.

These types of prototypes help the research and development team to provide proof of concept and guide the process. If these prototypes are made to a high standard they can be used to pitch the idea to investors.

Machining can be an excellent choice for prototyping but its use depends on the nature of the prototype.

Here are some questions that you need to answer before deciding on prototype machining.

From File to Prototype

These machined parts can closely resemble the intended finished part with similar dimensions. Plus, in prototype machining, the degree of repeatability is high.

Also, the digital nature of the machining process allows for quick and precise alterations. If the machined prototype has exhibited flaws in its physical flaw resulting from incorrect design, the product development team can go back to the CAD software to make changes for the next prototype.

They can also compare the side of the prototype by side and can test how the part will perform in the real world through simulation.

Proximity to the Final Part

Another factor why this is possible is because of the materials used. Most engineering metals are highly machinable, allowing engineers to create prototypes from the same or similar materials as the final part.

The process itself is also a factor. Its machined parts are strong and do not exhibit weakness along the axes. Also, creating prototypes that are close in appearance and behavior to the final part will make it easier for bridge production as there are few changes needed.