The Benefits and Drawbacks of Prototype Molds

When it comes to the production of different parts and products, plastic injection molding is usually the preferred method especially when it comes to the making of prototypes. But the technique is quite costly and takes a lot of time.

So, having a clear comprehension of when to use a specific manufacturing technique that will prove full value for your money, when it comes to rapid prototyping is usually suitable for small and medium production hence it’s quite possible to gain huge advantages from rapid plastic injection mold tooling.

In the manufacturing scene, we usually talk about rapid tooling and prototype molds, but the latter comes with a wide range of benefits that will complement the tools and techniques of production.

For this post, we are going to highlight some of the benefits and limitations of the prototype mold tech which will allow you to make a wise and informed choice. 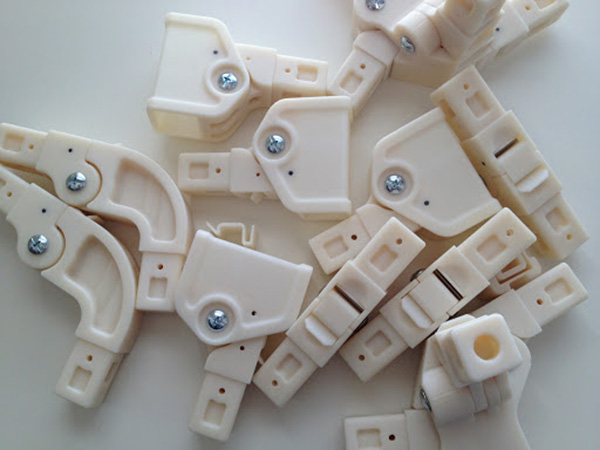 Just as the name suggests, prototype mold is mainly used in the rapid production of prototypes. The technique was specifically designed to produce samples in a quick and efficient matter within the shortest period possible while still adhering to the set-out budget.

The prototype mold tech is mostly preferred to silicone mold as it comes with a host of industrialization benefits.

Limiting the concept of risk

Most of the injection prototype molds are usually made from a soft metal alloy or aluminum, this greatly reduces risks associated with manufacturing. These specific raw-materials are much easier to machine compared to metals.

This mere fact makes it simple to make modifications and adjustments to the cavities if needed. The flexibility that comes with prototype molds is a huge advantage.

The mold manufacturing process will be fast-tracked with the use of the right technique and material parts that are to be produced in the shortest time. This is normally between 2-4 weeks, depending on the complexities of the cavities, its mostly 20-40% than most machines and 5-10 times faster when it comes to polishing than the steel molds.

Plastic injection molding is one of the costliest techniques when it comes to prototyping, going for prototype mold production will significantly reduce your initial investment enabling you to produce more than a thousand parts, this is more affordable and economical.

The manufacturing of a prototype mold is less costly compared to a series mold, but still, the initial investment is always slightly higher compared to other forms of technologies currently on the market.

The cost of skilled and technical labor plus equipment is higher, additionally, there is also the cost of injection materials.

Prototype mold technology will bridge the gap between prototyping and mass-production stages, thus making the transition seamless, easier and faster.

The Advantages of Rapid Prototyping
Brief Glossary about Rapid Prototyping
How to select the best prototype mold company for your production process?
Ways in Which Prototype Molds Play a Big Role in the Launching of Products