The Benefits for rapid prototyping: All Information

The phrase “rapid prototyping” is used in a broad sense. It entails the creation of 3D components and small series of technical parts utilizing various manufacturing methods in the realm of plastics. The idea is to create a prototype that can be used to replicate series components, allowing you to test aspects of a part, including its functioning and design.

In this name, the word “quick” is crucial. This implies that the parts are obtained in a short amount of time, which has the advantage of verifying the various development phases of a project as fast as possible before moving on to the industrialization stage. 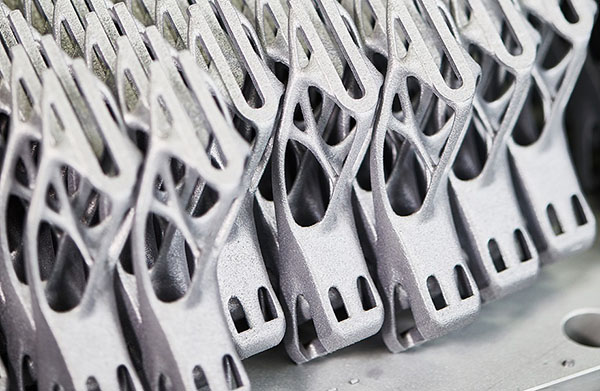 The prototype and the user are the two primary participants. The first is a fast prototyping firm that provides technical pieces to the second on an individual basis. Consequently, the user may utilize the details in real-world scenarios during visual and functional testing and alter or abandon his project based on the findings. As a result, he can change or verify the design and technical specifications of plastic parts. Other businesses are also participating in the various stages of rapid prototyping. Design firms, for example, create a 3D design, often known as 3D files or digital models.

Do you have a project that requires quick prototyping?

What is fast prototyping, and how does it work?

A prototype is contacted by a firm that requires the creation of prototypes or small batches of plastic parts. Before starting the 3D manufacturing of the models, the user specifies the different parameters of the requirements. These include, for example, the required surface quality, applications, material selection, tolerances, and the number of technical plastic components.

This 3D modeling, which is the initial phase in the production process, provides for a preliminary examination of the intended final product. These 3D drawings are usually created in the STL, STEP, or IGS file formats.

To assure the manufacturing of small series of technical parts and 3D prototypes, prototypes (or subcontractors) employ numerous procedures. Depending on whether the consumer wants a product design with metal or plastic elements, each production process has its own set of characteristics and operating principles. They make use of a variety of equipment, including prototype molds and machining centers.

Custom 3D printing, for example, is a general procedure among the general population. This 3D printing method falls under the additive manufacturing umbrella. It entails the use of a printer to create 3D prototypes. 3D printed items, on the other hand, have several drawbacks. This 3D prototyping approach allows for lower-cost materialization, but it lacks the functionality and utility of cast components. Furthermore, 3D printing is just a tiny component of fast prototyping, including so-called traditional processes such as mold manufacturing and machine milling.

Vacuum casting, for example, ensures the manufacture of a plastic item using a silicone mold and low-pressure injection. Duplication via plastic injection using various accessible materials is an alternative to vacuum duplication of completed objects.