This is How Plastic Injection Molding is Shaping Modern Industries

Plastic injection molding has found a way to almost every industry in the world right now. The number of technological achievements has made design an ever-evolving challenge to create new components and convert old ones into a plastic era. This highly evolved market whose dynamics are hard to follow if often regarded as something good by many people out there, especially for companies who keep updating and improving their products. A market that keeps expanding based on the demands of consumers is always great for business and as such, keeping up with it can be quite tricky. That’s why any plastic injection molding manufacturer has to keep up the pace and do everything to deliver products promptly and comply with their requests.

Plastic Molding and the Social Structure

So far grasping the concept of the high demand for plastic, it’s not so difficult, just take a look at the technology you use and it probably has something made of plastic on it. For example, a typical smartphone handset is made from a wide range of materials, but nearly 40% of the device is cast on plastic. The same thing happens with almost every piece of technology out there: your laptop is almost 60% made of plastic, not accounting only for the exterior case. Most home appliances are also made of plastic or have plastic encasing to protect the interior machinery that makes them work. If you take into account the number of techno addicts that exists in the world who want the latest model of everything, you have a very high demand to work with.

What does this mean in the grand scheme of things? This shift of paradigms and habit of consumption has designers, engineers, and technicians working around the clock. They are all tinkering, planning, improving and making every piece of tech better. Once they are done, they repurpose their ideas and create something better, a lot of them just move on to the next project. You can see the reach of these mechanisms clearly in the smart device market. Tablets and Smartphones were introduced almost ten years ago, but the models are renewed every single year without missing a beat. Most of the time the engineering on these devices is the same as the previous one, but a particular component changes and makes the device work in such a different way that it gets rebranded and sold as something different. 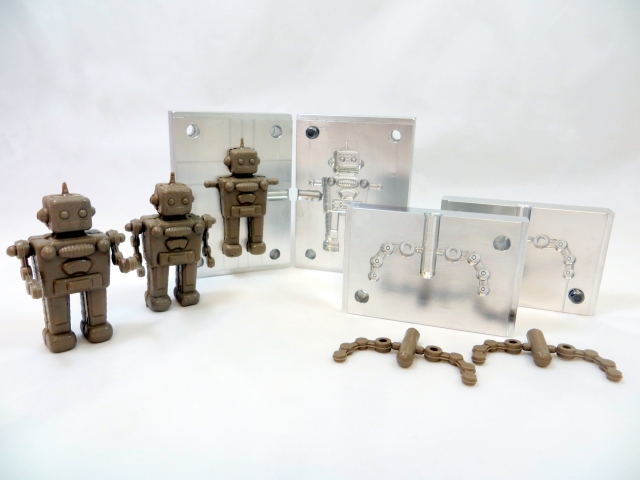 Improving what Works, Even if It Means Starting Over

The mechanics of every industry seems like an exploitation of a business model, but they are helpful for many of these companies to keep track of their achievements. The truth is that for many of these companies development never stops. As long as there is demand for their products, they have to keep improving them. Apple and Samsung may look like they are releasing the same phone every year. This could not be far more away from the truth. Sometimes these companies come with a breakthrough, something that hits their design in such a positive light that it needs to be explored. Of course, this doesn’t happen without tinkering with the part that is already working, that’s why the design process can get so difficult in the way. Sometimes the revelation demands a complete revamp of an existing product, that’s when we get a rebranding.

Such a bold move is always planned, even for established brands this move can be quite risky Months of careful engineering go into the improvement of a product, even the ones that prove to stable and functional. In the end, when the work is done even the aesthetics of the device will look different. It may not seem like it, but the trend of making smart devices with bigger screens was deemed necessary by the continuous demands of people who wished to embrace the technology, but where not able to do so, such as seniors and sight impaired persons. The demands of the consumer are the ones that dictate the improvement of modern technology, and as such, manufacturers have done their best to keep up and deliver as they are asked to. This push is probably the reason to make plastic molding technology so reliable, to the point of making it viable and serviceable enough to deliver tasks in just a fraction of the time of projects of day’s pasts.

The Way to Approach the Market

A reliable plastic injection molding manufacturer has access to modern tools to make a project work. They know their way around plastics and resins. They can create with the stroke of a key some of the greatest plastic parts designed to the standards of any project that man can think of. Plastic is used everywhere now, that’s why each project has to be good. The norms to manufacture plastic products are strict and messing up the process diminishes the quality of the product. The market moves fast, and it does not forgive with delays, but it’s relentless with those who fail. That’s why working with plastic injection molding should be something you embrace with the right conditions on your end.