Worried About How Well Your Product Is Or If It Has Any Faults? Go For Prototype Tooling

A prototype is a working model that helps us know about the effectiveness and efficiency of the main model of any product. It is very important to go for prototype tooling before the release of the main product especially if it is in bulk. It helps a person know of how it will do in the market and helps to have a critic’s eye on the parts that may seem like needing another touch-up. Coming with two main tooling methods one being a prototype and production tooling, a prototype is considered to be the best and the choice of brainy people.

What exactly is prototype tooling? 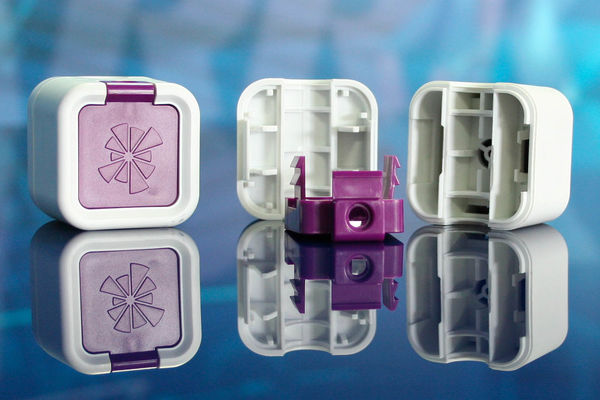 The tooling of a prototype involves the use of low-cost metals like aluminium used to make models that resemble the main model. It is also built more rapidly and easily as compared to the main model. It focuses on building a product for detecting the faults and correcting the same to build the best every product. Prototype tooling is the best way of creating an inspection tool that is of moderate quality and shelf life over production tooling that is of high quality and has a great shelf life.

Prototype tooling comes with its own set of benefits that have made it so popular. It includes:

Numerous methods help with checking the product before launch like an automotive computer structure, simulation, etc. that is not just an advance testing tool but are mainly meant for the working models. Prototype tooling is a way to work with mechanical nonworking models that are to be used as a part of the process. They are most effectively used in places where bulk production is needed as it helps with checking before mass production. With several products being launched in the market, each one of them goes through several stages that help them alter and change to become the best fit in this competitive world.