What Are the Advantages of Rapid Prototyping?

In engineering and designing, prototyping is one of the major elements. In earlier times, the designer teams had to make a design or model and then the whole product was based on that simple concept. There were higher chances of mistakes in the final product because no feedbacks were involved. Without proper digital technology, it was really difficult for companies to create a perfect model. In earlier times, tooling, costs, and processes were required to create the final product, and creating prototypes was a prohibitive venture for most of the companies. Today, rapid prototyping provides several benefits & applications.

As compared to traditional prototyping, this modern prototyping has various applications and advantages. Various types of techniques are used to create the 3D model of the final product. The additive manufacturing and 3D printing don’t need any tooling, lots of freedom is available in unlimited form. Here is the benefit of this modern prototyping.

Lots of the designs can be created with this prototyping and engineers can make complex designs faster than ever. The 3D printing helps the professional to produce customized parts and tools. It is easier to change the corners or parts of the tool before the final design is approved. Different geometries have to be taken in mind before creating prototypes and the designers can understand aesthetics and function at the time of prototype testing. It is easier to test the designs before the final product is manufactured in the industries. 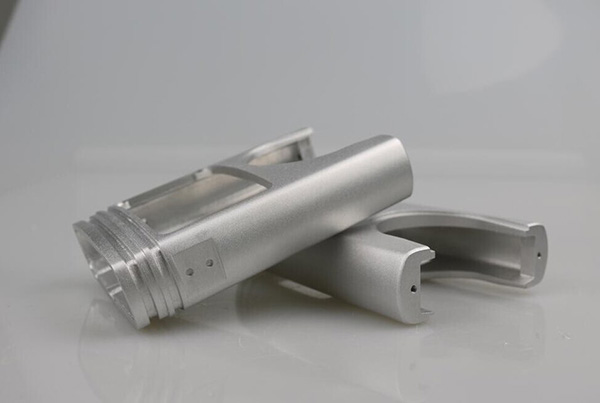 This prototyping is done through 3D printing and the simple parts can be created with CNC machining and the 3D parts reduce time. There is no need to set up big machinery like traditional manufacturing because the 3D printer is enough to create CAD 3D models. The printing can be done within a few hours. One can say that the 3D parts can be printed & delivered within a week only. The products can be manufactured and launched faster due to 3D prototyping. No one is interested in spending lots of money on prototyping and you can also save money on it. The CNC machining needed a higher amount of money but 3D printing is affordable. There are lesser additional costs and the finished part is completed in lesser time.

The Pros and Cons of Hiring China Mold Manufacturers
The Role of Prototyping in Product Development
How Can Rapid Prototype Be Used in the Electronic Appliance Industry?
Rapid Prototyping Services - What is it and its advantages?