The word “Prototype” derives its origin from the Greek work “Prototypon” which pertains to a primitive form, or something which was originally created. Thus, a prototype can be defined as an initial sample or model of a product which has been built to test the process or a concept. It is a working model of the theory put into action. Based on the prototype, the process or the concept is evaluated to determine if the given idea fulfills its need. In situations where the final product requires to be injection molded, the prototype also requires the use of specially engineered polymers in accordance to the product specification. 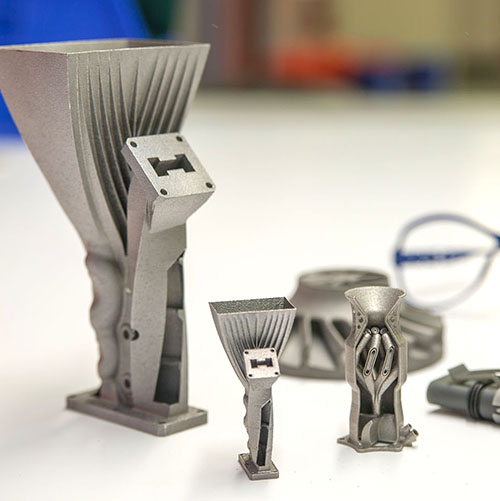 It is important to test a product before it is released to the public to determine if it fulfills its purpose. A new design has to be built up and demonstrated in order to receive managerial approval for production investment. In most countries, regulatory laws require that a product must be tested using its representative materials and processes to determine if it meets the compliance laws necessary. Depending upon the time and resources required for producing the prototype, the business can determine the overall production time necessary and can align it to suit the overall development schedule of the system. Ultimately, avoiding production tooling can prove to be a costly risk for the company. Also, prototype tooling helps the company understand if a product change is necessary depending upon its prototype tooling. In case there are changes necessary in the design, it is easier and cheaper to execute the change at this stage.

Thus, a prototype will serve its purpose only when it fulfills all its specifications and usages within the given time period. Prototype tooling is dependent on certain factors, which when left unfulfilled can defeat the whole purpose behind the creation of a prototype.