If there is one thing that not many players in the rapid prototyping can get an agreement is on how a “low volume” production run should be defined. There is an unspoken rule among manufacturers in China that states that every order that goes under 100,000 manufactured pieces should be labeled as such, but the real answer is way more complicated than that. To understand the reasoning behind this, it’s time to take the side of the little guy. The small entrepreneur will always be the best reference to explain what a low production run actually means. Big corporations always order parts in the millions so we will not talk about them here. 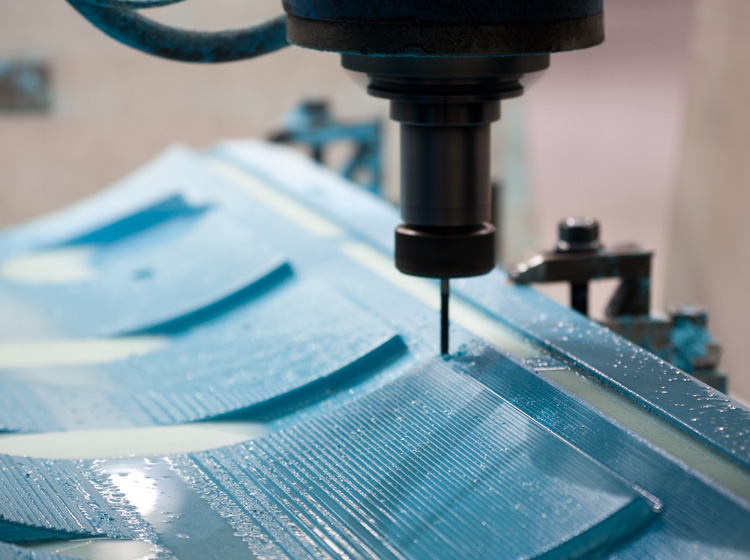 Let’s say that someone had a great idea to set up a Shopify store offering their own line home appliances, something that is not necessarily stretching the boundaries of reality if you manage to pay attention to most social network ads these days. While in the past telemarketers used the peer-pressure of telling you that only a few units where left to make a sale, the modern consumer is a lot smarter than that. Many of these entrepreneurs resort to crowdfunding to sell their inventions, mainly since most of them are just fed up with the mechanics behind corporate America or corporate China. Modern entrepreneurs are not fond of shopping around asking for capital. If they consider their ideas solid, many of them will jump into the wild and ask for a business loan to create their product using overseas manufacturing and rapid prototyping services.

A Market Adapting to the Needs of their Customers

In the past many manufacturing companies would have simply turned these entrepreneurs away, merely stating the costs of production to create such a small run of products. Most of these idea-men can gather at most half a million dollars to develop a low production run limited to several thousands of pieces, thanks to modern manufacturing methods, now all these entrepreneurs have shot at succeeding. Many manufacturing companies in the mainland are willing to take projects that ask for 10,000 pieces of a product. There are some that even can make it as low as 5,000 finished pieces if the price is right. With this in mind, we need to ask again “what defines a low production run” we guess the right answer is “the number of units your budget allows you to get.”

Working Volumes to Turn a Profit

The business reasoning for most of these companies has changed as much as the demands of the market. The manufacturing niche has become a very competitive market, especially in Asia. Most service providers can’t have the luxury of turning down a project. The natural course the market has a lot of independent brands using rapid prototyping services and small production runs to compete toe-to-toe with the big names. While the operations of these new players are not big enough to overcome the big brands, most of them still manage to turn a profit and keep their business running. There is a lot of merit behind this method of expansion since many of these operators are working with independent financers to get started. Will the next smart giant come out of these entrepreneurs? Only time will tell for sure.