Rapid tooling is the procedure which finally results in combining conventional tool practices along with rapid prototyping technique. This produces a mold quite quickly or some parts of a functional model from the CAD data in a short time and at a relatively low cost than the traditional matching means.

Rapid tooling, commonly referred to as RT is typically used as a rapid prototyping or RP model. The pattern uses rapid prototyping process to directly fabricate the tool for a certain volume of the prototypes. 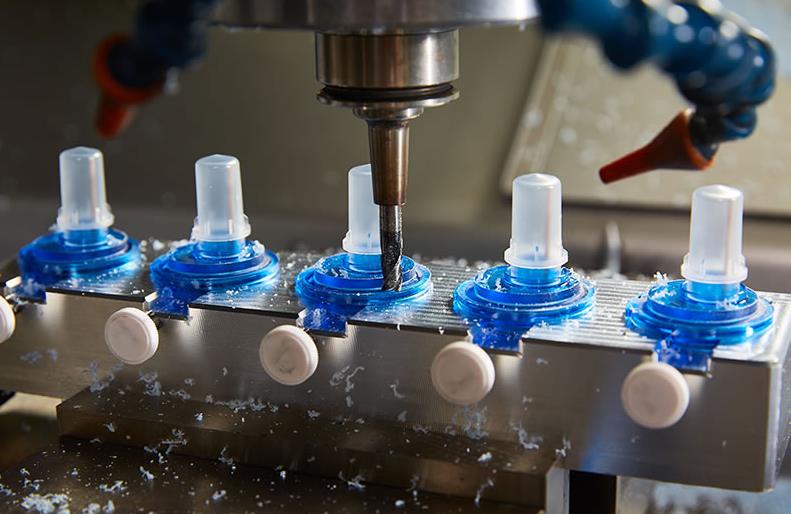 When the quantity of production is huge, an expensive tooling cost is usually justified. But for small amount of manufacturing requirement, quick tooling procedure at an economic price is necessary. The procedure of tooling system involves the following steps – prototyping or functional tests, evaluation purpose, sample for marketing, production process design and so on. That’s why RT or rapid tooling is becoming more popular and widely used in the contemporary manufacturing industry, especially in the product development cycle in small businesses.

Some of the main advantages of this system are as follow :

Take a look at the benefits of the injection tool molding:

Here are some benefits of rapid tooling for manufacturing:

Now, we will discuss some of the rapid tooling constraints.

Secondary or indirect procedure – Though RP materials have expanded extensively since the last few years and of course, improved a lot, there’s still some limitations. Some specific applications still require traditional tooling systems. In some of such cases (not all the cases though) secondary means is applied.

Here are some of the RT choice methods:

There are various paths available to achieve a final tool or functional part of the tool. These depend on the purpose, required volume, final material and specifications, applied RP process and so on. Various other factors influence the end result – whether the process is successful or not.

We hope the article has provided a clear insight into rapid tooling. Share your thoughts.